What are Secondary Circuits?

Secondary circuits are those circuits supplied from transformer output windings that are electrically separated from the input windings.

The secondary output can be used for a variety of applications such as in power supplies where the secondary AC output voltage is rectified and then filtered to provide a DC power that can be used to power other electronic circuits. Secondary circuits are used in many power supply topologies and the frequency may differ from the 50 hertz for the normal regulator to several KHz for the switched mode supply. The components in the secondary circuit should therefore be able to handle the voltage, current and frequency of the signal at the transformer output. The circuit design and components is also dependent on the voltage regulation required at the output or the use of the output signal. Other factors that determine which components to use are the type of rectification, amount of ripple and noise, feedback, etc. 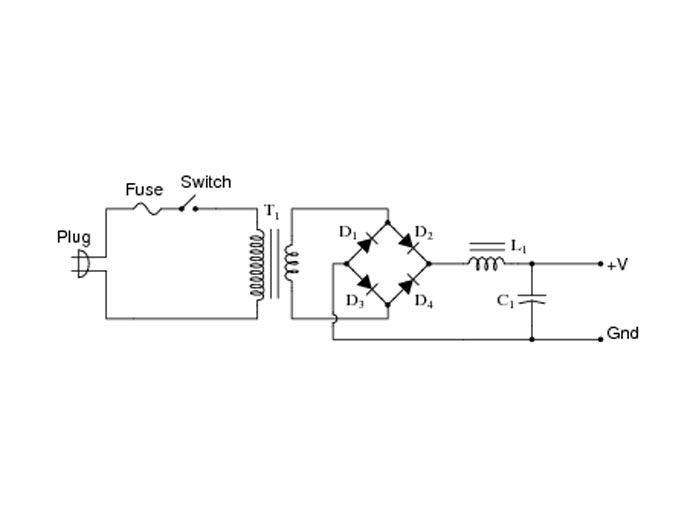 A transformer has two of more windings and can be used to either step up or down the input voltage. The ratio of the input to output voltage is dependent on the ratio of turns on the primary side to the secondary side turns. In most power supplies the step down transformers are used. These have either one secondary or multiple secondary windings depending on the required output. For power supplies with several output voltages, multiple windings are used. Each of the winding has its own circuit which may be similar or different depending on load requirements. 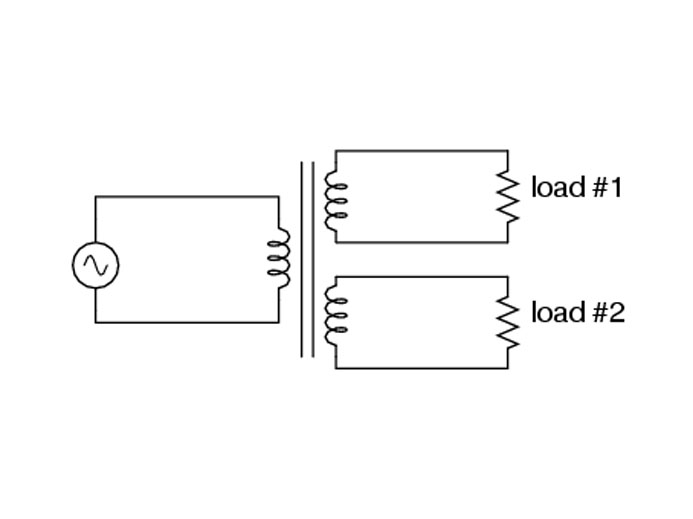 The advantages of using transformers in many electronic circuits are numerous. The transformers are flexible and ideal for isolating the low voltage equipment from the high mains voltage.