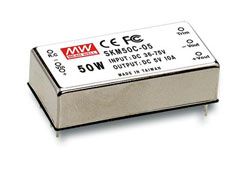 These converters are ideal for use where there are limitations to the space available for install due to the miniature 2″ x 1″ size and high power density of 46.3W/in3; the units are also fully encapsulated in a six sided metal case which helps the unit withstand influence of dust and moisture in the install environment.

SKM50 Series utilise the most up to date “Active-Clamp” circuit design to generate 92% high efficiency and in turn possess full load operation, using free air convection, at ambient temperatures of -4C to +55C; the units can even operate at temperatures up to +75C if the output is de-rated. 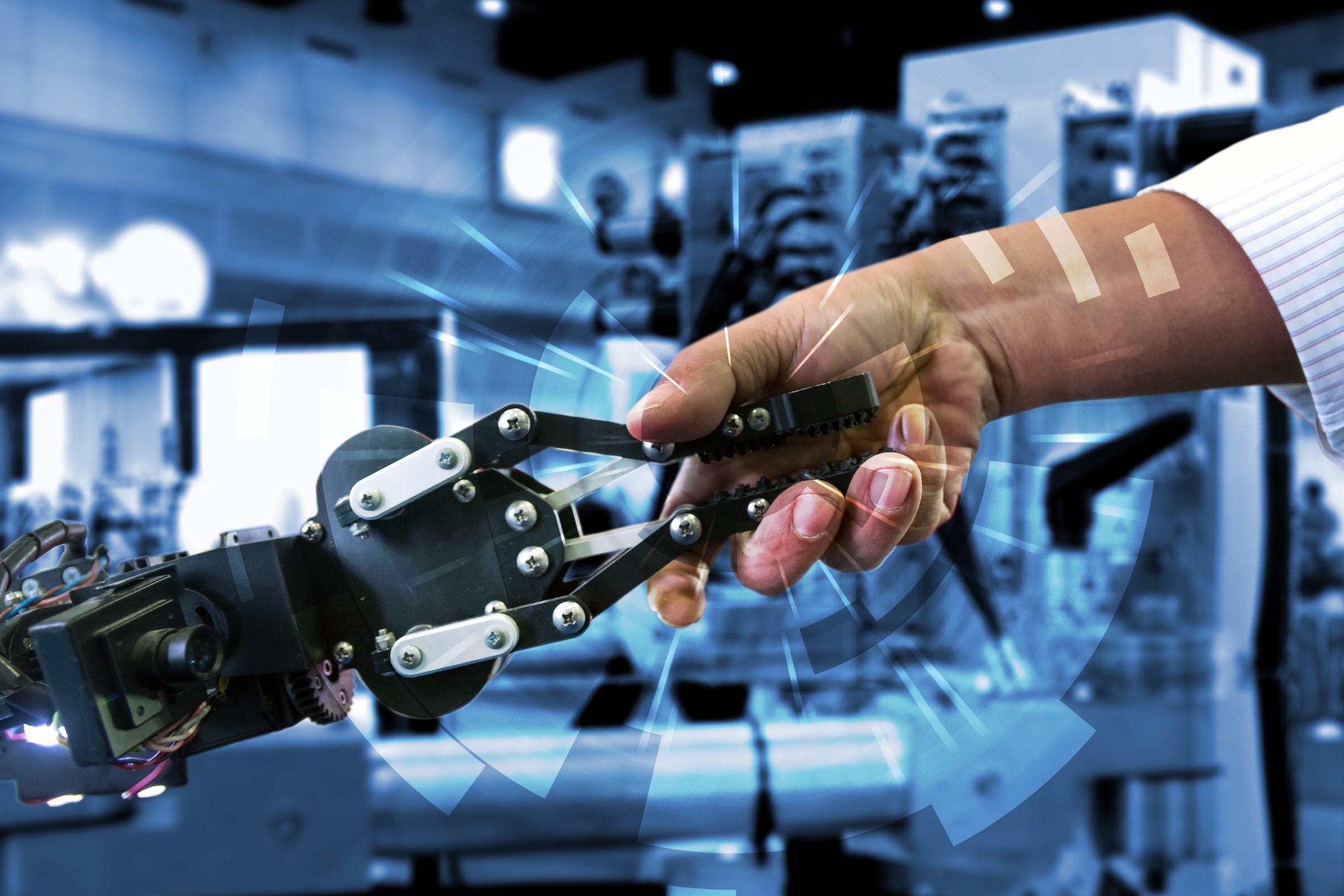