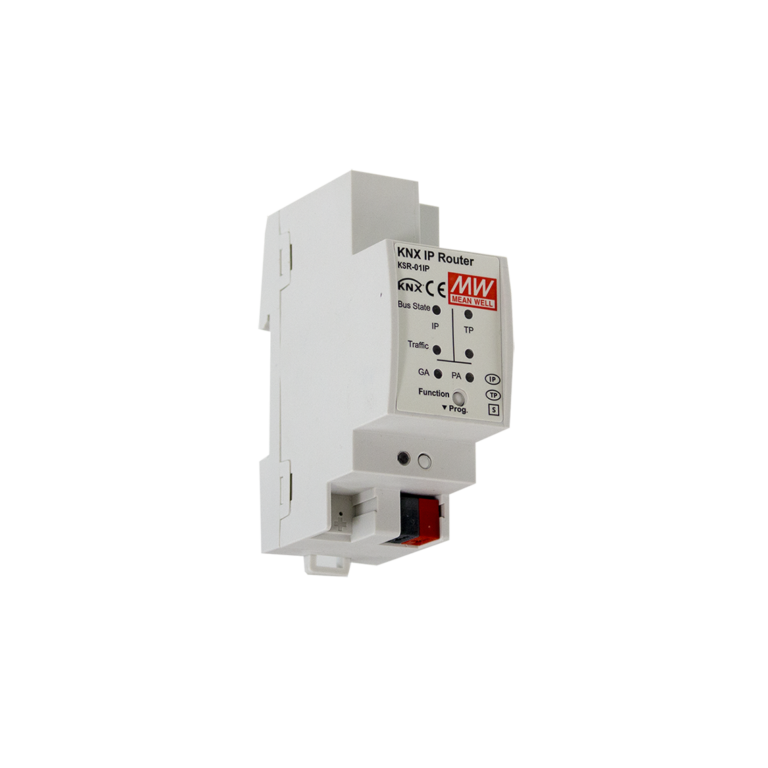 The IP TP media coupler KSR-01IP Series is a KNX net/IP routing and tunneling device, which works as a KNX IP line/area coupler.

Operational and filtering states, malfunction and faulty communications are indicated by LEDs.

The device is UPnP and its firmware can be updated via the built-in web front-end page.

The KSR-01IP Series is able to filter the traffic according to the installation place in the bus system hierarchy, and according to the built-in filter tables for group orientated communication.

Message filtering can be temporarily deactivated anytime via a button on the device.

The KSR-01IP Series does not require an additional, external power supply for powering.

For more information regarding the KSR-01IP Series and to discuss your requirements, please contact us. 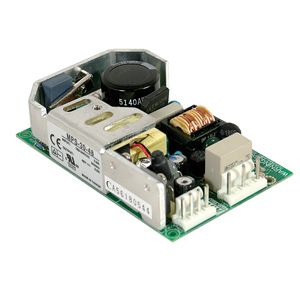 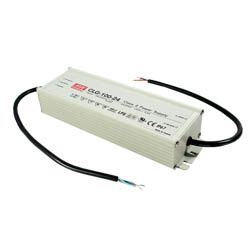 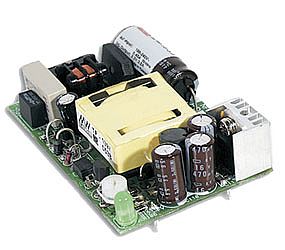 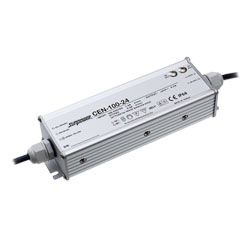 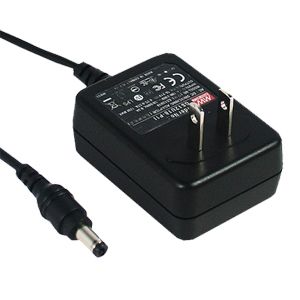 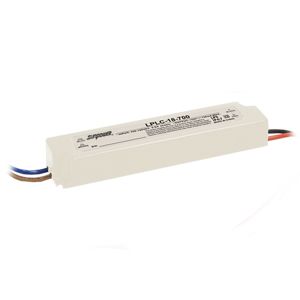 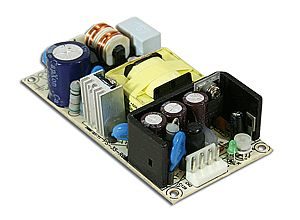 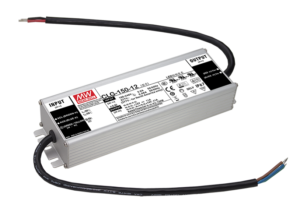 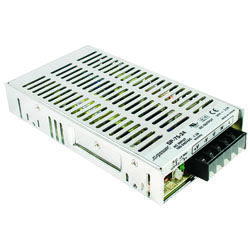 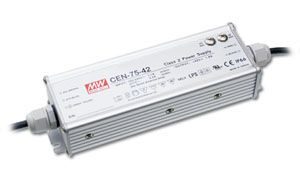