What is Green mode?

Green mode is a power saving mode, a power management feature that enables electrical equipment such as computers, printers and monitors, to switch to low power state and reduce power consumption.

Today’s power supply designs are faced with challenges such as limited space, environmental concerns, and the need to meet energy regulations. In addition, there is great demand for high efficiency, low standby power consumption, and minimum energy losses. This applies to computers, cell phones and battery operated equipment such as laptops, mobile and embedded devices.

The commonly used method of reducing power consumption is to deploy power management scheme that monitor the activities of the system such as a computer, and then power down most of the features after a set period of inactivity. This saves the energy which would have been used when the equipment is fully powered but idle, leading to reduced energy costs and less damage to the environment. 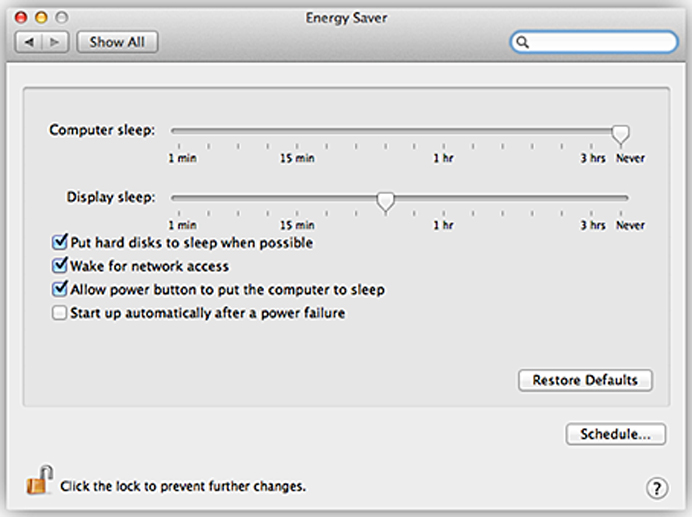 Once activated, the equipment enters into a green mode whenever the equipment is idle. In battery operated devices such as laptops, the mode is available for both when AC is present as well as when the laptop is running on the battery. The low power states reduce the power consumption and also reduce power losses within the equipment.

The power saving mode is achieved through the processor, operating system or power management software solution. In computers, the feature is supported by almost all the operating system, including all versions of windows, Mac OS, Linux, mobile operating systems such as Android, and iOS.

When the computer or other equipment goes into some green mode states, its processing functions are powered down and only a small amount of power is allowed to flow so that it can support the waking up and also preserve the contents of the memory. Other modes such as hibernation, involves a complete shutdown of all the processes and the equipment uses no power when in this state.

The green mode is usually activated in the operating system and has three main different levels, the sleep, hibernation and hybrid power saving modes. The type of power saving mode used determines the number of processes stopped, amount of power saved and time it takes for the circuit to be powered again once activities resume.

The computer saves all the open documents and enters a low power state. This is activated by pressing the power button or using the sleep command in the operating system. Additionally, the computers enter into this mode automatically based on the setting in the power option in the control panel, where the idle time is defined. The computer uses 2% energy when in the sleep mode. The user can resume working by a few clicks of the mouse or by pressing the power button.

Hibernation is almost similar to the sleep mode; it saves all the open documents and programs on the hard disk and then turns off the computer. This is the scheme that uses the least energy, hence providing the maximum savings on power. It is an ideal scheme when a user doesn’t want to keep on shutting down the computer every time it is not in use.

This combines the sleep and hibernation modes. The computer saves all the open documents and the programs to the nonvolatile memory such as the hard disk just like it in hibernation. However, it does not shut down the computer or equipment; instead it enters into the sleep mode or the low power state.

The green mode on has several cost and environmental advantages. It helps in reducing, the overall energy consumption, cooling requirements and noise, while prolonging the battery life for portable systems.