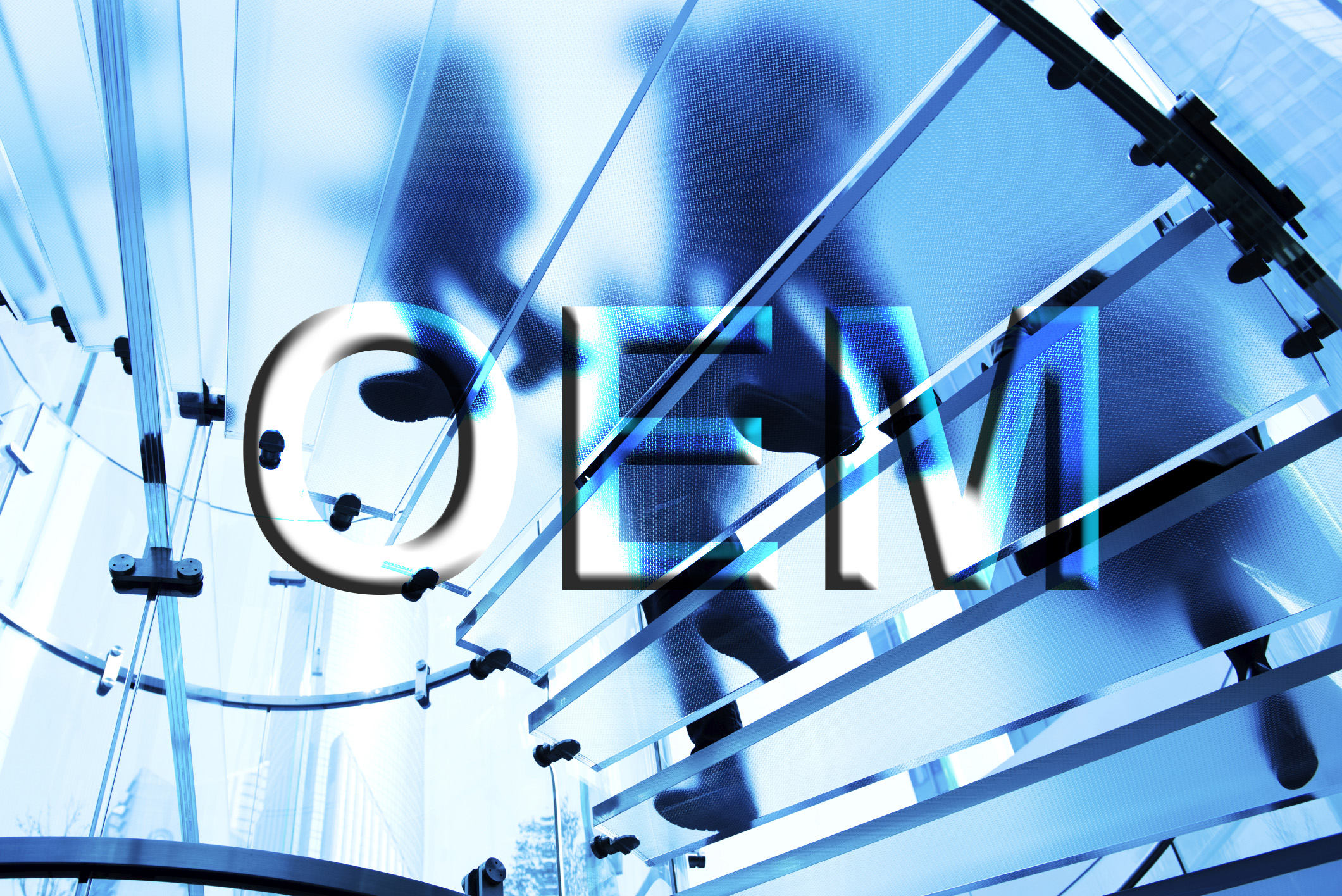 What is an Original Equipment Manufacturer (OEM)?

The term Original Equipment Manufacturer (OEM) originally referred to a company that supplied equipment to another company to resell or incorporate into their own equipment for sale. OEM is now used to refer to a product that is acquired by the company to be reused or incorporated into another product using the reseller’s brand name. Sometimes, OEM is used to refer to a company that makes the end product using parts from another manufacturer.

The meaning of the term OEM has evolved over time and there are some overlaps at times. There are times where OEM refers to the company that makes component and then sells them to equipment manufacturers or a value-added reseller.

However, a newer definition of OEM refers to the end product manufacturers who use the parts to build the systems such as computers. HP, Dell, Lenovo Acer, may be considered as OEMs when they purchase parts such hard disks, memory, power supplies and other components to assemble and brand computers which they sell under their own name.

OEM hardware is cheaper that what is found in retail shops. The two have the same capabilities and performance levels; however, the OEM does not ship with extras that may be required for it to function. For example, the OEM computer processors may ship without cooling fans, a hard drive or video card may ship without cables or adapters required for the installation. Just like the software, the OEM hardware may have restrictions on technical support.

Some manufacturers may use two versions of packaging for their products:

The two versions are usually of the same quality, but have a different mode of distribution, price and support. The OEM products for resellers may lack manuals, connecting cables and other accessories such as cooling fans. The warranty may also differ.