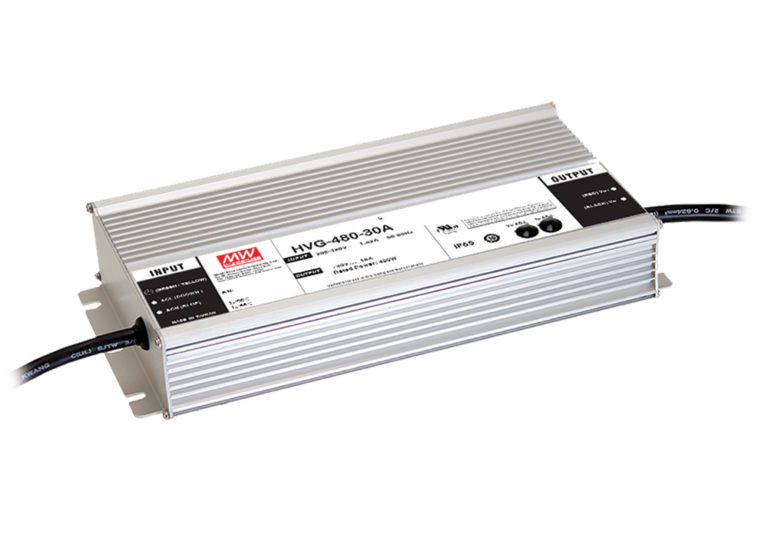 HVG-480-54 is a 480.6W 54V 8.9A Constant Voltage and Constant Current LED Driver. HVG-480-54 operates from 180~528VAC and offers a current of 54V. Thanks to the high efficiency up to 95% and a fan less design, HVG-480-54 is able to operate from -40~+85°C case temperature under free air convection. The metal housing design is potted with thermal conductive glue, providing IP67/IP65 ingress protection level which allows HVG-480-54 to fit both indoor and outdoor applications. HVG-480-54 is equipped with various function options, such as dimming methodologies, so as to provide the optimal design flexibility for a LED lighting system. HVG-480-54 suits LED lighting applications, such as high bay lighting, fishing lamp, greenhouse lighting, stadium lighting and has a 5 year warranty. 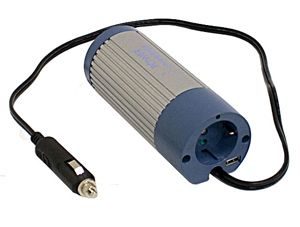 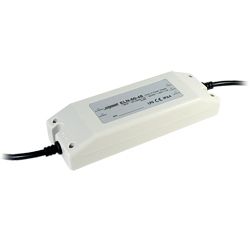 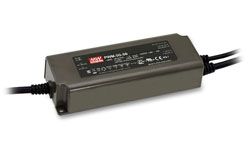 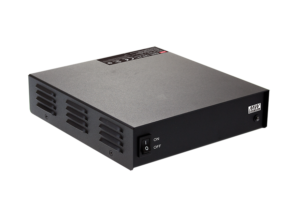 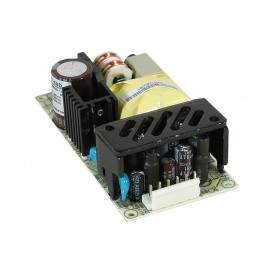 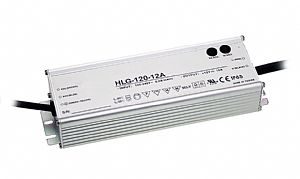 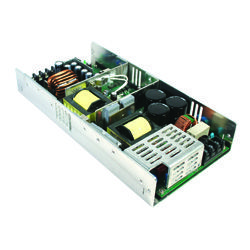 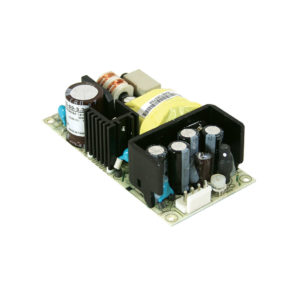 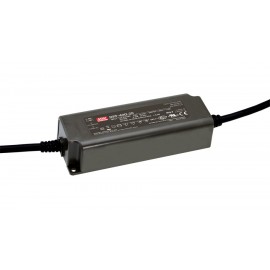